Yasmine Al-Bustami is an actress who was born in Abu Dhabi, U.A.E. & raised in Duncanville, Texas. She is of Jordanian-Palestinian & Filipina heritage and is fueled by hummus, pansit, brisket & queso–she also says y’all a lot.

She is currently filming her series regular role as Lucy Tara in NCIS:  Hawai’i. 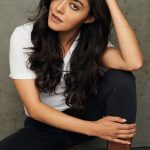 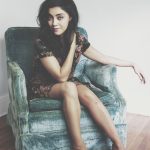 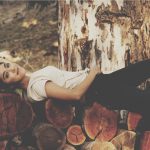 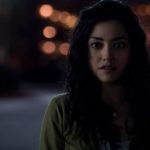 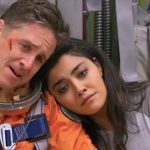